When my girls and I went to Hawaii last year, we got to try our first Cinnabon Rolls…

For my Aussie friends, these are a yummy warm cinnamon bun topped with the yummiest cream cheese frosting.

We were addicted from the first bite!! 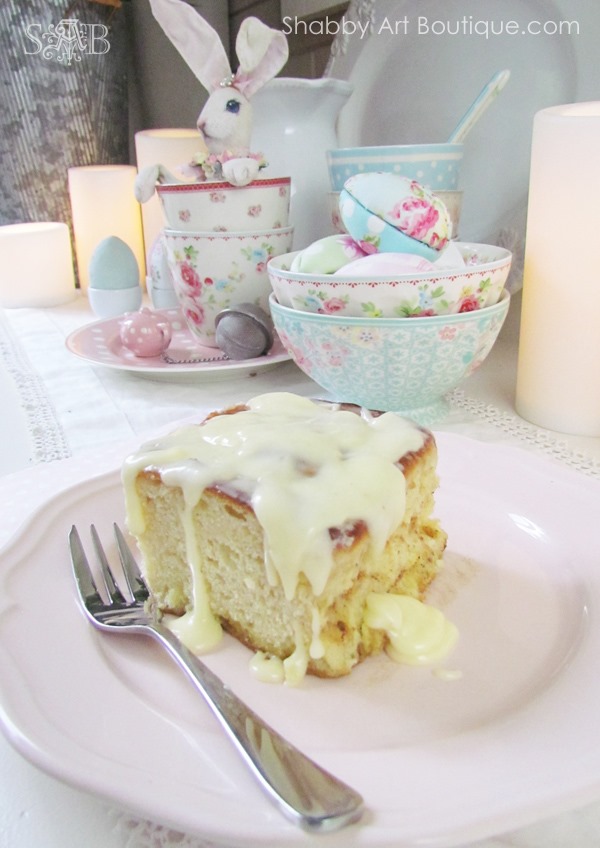 When we arrived home, Aimee and I started our quest to replicate this yummy, ooey gooey and delectable sweet treat.

Of course, as you would expect, there were numerous copycat recipes available online. We tried a few and even though they all differed slightly, they did offer up  similar products to the Cinnabon Roll.

We weren’t exactly after a copycat recipe… what we wanted was a cinnamon roll that delighted us as much as our first experience. Something that we could make easily at home and would conjure up delicious memories of our Hawaii trip.

By a trial of mixing and swapping parts of the various recipes we tried, we are satisfied with this recipe. It is now our family get together Go-To recipe. 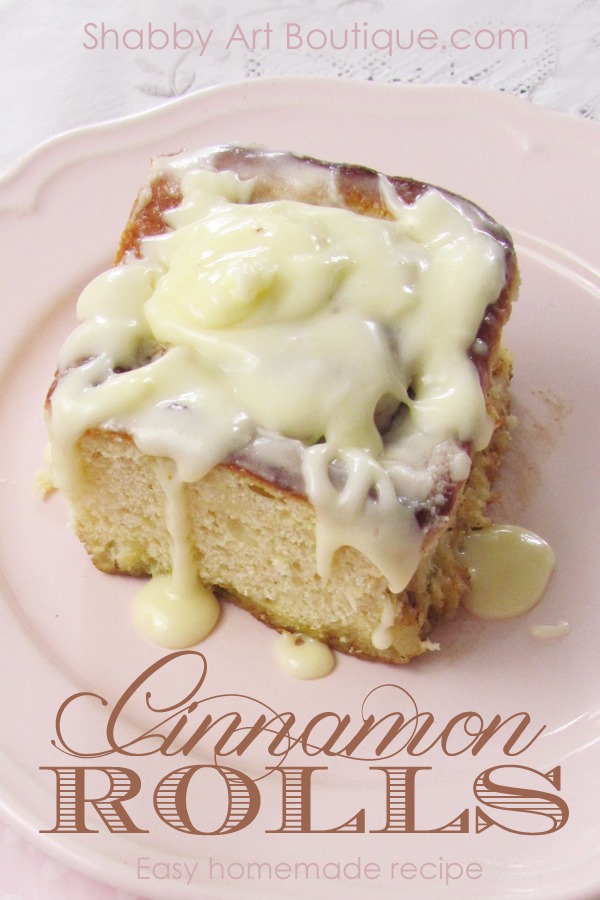 With my girls home this Easter weekend, one of the first things we made together was our version on Cinnamon Rolls… complete with a double batch of cream cheese frosting… because sometimes you need more of a good thing!!

The recipe has 3 parts; the dough, the filling and the frosting. 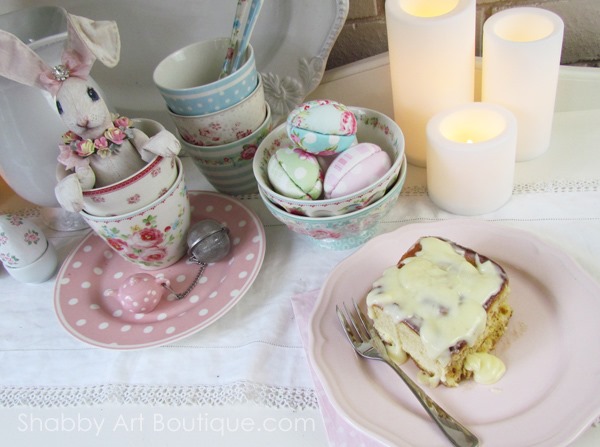 1. Mix 2 cups of the flour, cinnamon and yeast in a large mixing bowl.

2. In a saucepan, combine milk, butter, sugar and salt over medium heat until temperature reaches 120 degrees. Add the milk mixture to the flour/yeast mixture along with eggs and vanilla and mix with electric mixer on low for 20 seconds. Next, stir in as much flour as you can.

3. Place dough onto a floured surface and knead in remaining flour… or as much as possible. Knead the dough for about 10 – 15 minutes, until it is smooth and elastic. Place dough in bowl, spray lightly with spray oil and cover with plastic wrap. Leave it to rest for about 15 minutes.

4. Mix brown sugar and cinnamon in a bowl and set aside.

5. Roll the dough into a rectangle. Mine was about 16 – 18 inches wide x 20 – 21 inches long. Spread the dough with the 1/3 cup butter and then top with the cinnamon and sugar mixture.

6. Start rolling the long side of the dough up so you have a log. Cut into 12 even segments. Grease a 9 x 13 inch baking pan (I used a pyrex lasagna dish, which was the perfect size). Place the rolls into the dish. There will still be space in the dish, which the rolls will rise and fill later on.

7. Cover with plastic wrap and a tea towel and set aside to rise. I placed mine near a warm window until the rolls had doubled in size – about 45 minutes to one hour. 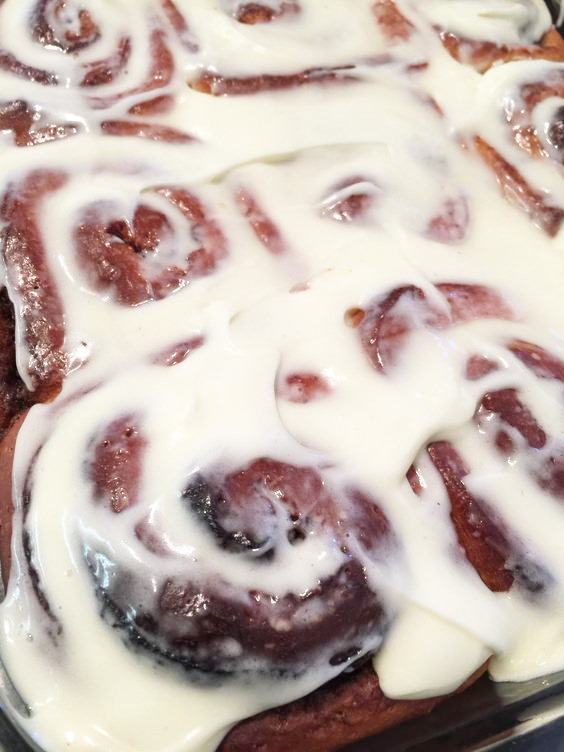 8. Preheat oven to 200 degrees. Bake rolls in centre of oven for about 15 minutes until slightly browned. I have to admit that I prefer mine a little on the well cooked side, as I don’t particularly like gooey rolls.

9. While the rolls are baking, prepare the cream cheese frosting by combining cream cheese, butter, icing sugar, vanilla and lemon essences and salt in an electric mixer until light and fluffy.

10. Remove rolls from oven and allow to cool for about 15 minutes and then spread approximately a  cup of frosting over warm rolls. Serve rest of frosting in a bowl for those who like an extra dollop on the side!

Note: the Cinnamon Rolls are perfect reheated in the microwave and served with extra cream cheese in the days following. 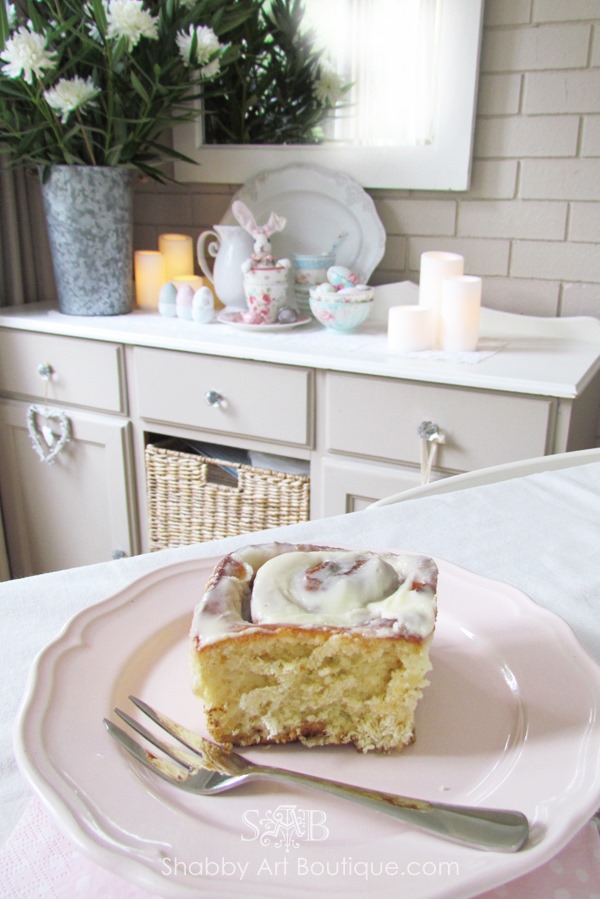 These are very simple to make, so please don’t be put off by the need to bake with yeast.

We have thoroughly enjoyed our cinnamon rolls this weekend… and of course, we like that extra dollop of cream cheese on our rolls. 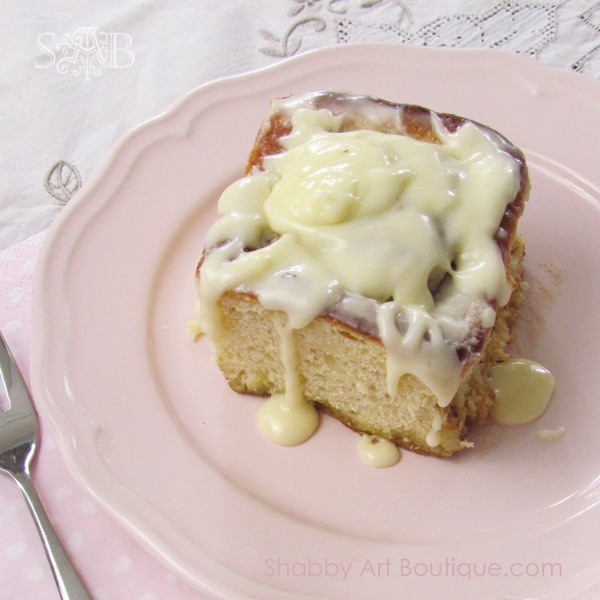 I’d love for you to connect with me at:

This site uses Akismet to reduce spam. Learn how your comment data is processed. 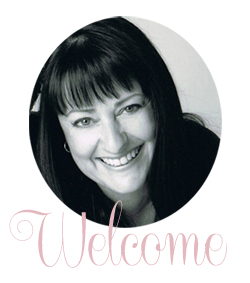 The Shabby Art Boutique is a place for those who are shabby at heart.
Hi, I'm Kerryanne, an Australian artist living a simple and relaxed life by the sea. I'm an old fashioned, apron wearing girl who endeavours to put the homemade and home baked back into everyday living. Follow my journey as I share creative projects, recipes and shabbilicious DIY. 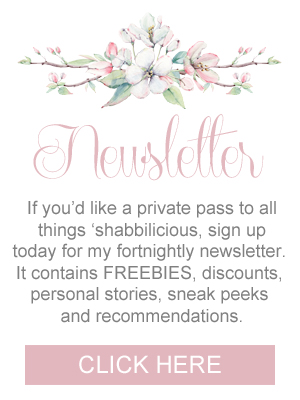 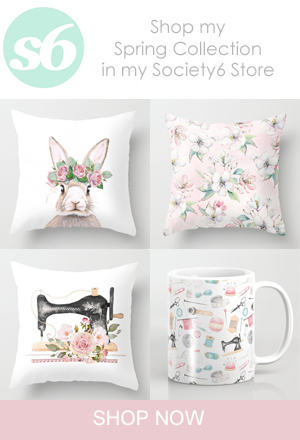 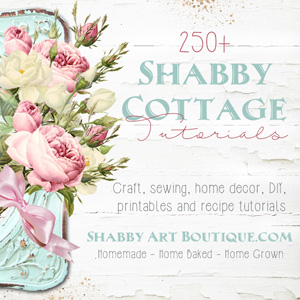 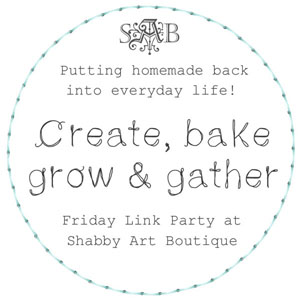 Shabby Art Boutique and Woodberry Designs and all it's content, pictures, ideas, etc. are original ideas and copyright protected.

Using content including but not limited to: designs, original ideas, photos, posts, etc. is prohibited. Please ask permission before using any content from my blog for any reason. 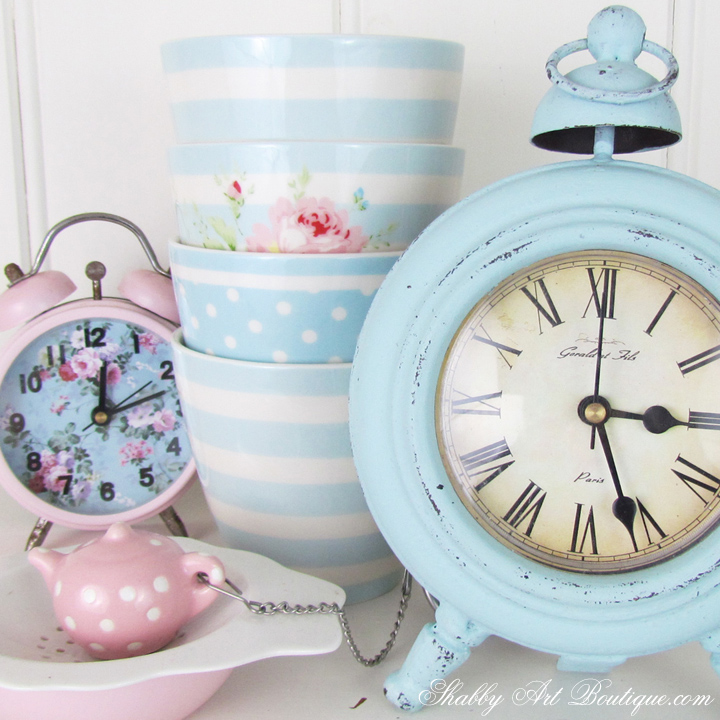 Get a private pass to all things "shabbilicious!"
Sign up today for my fortnightly newsletter. It contains free printables, discounts, personal stories, sneak peaks, and recommendations.

Putting homemade back into everyday life

The January club kit contains many pieces of beaut

This month I’ve taken my inspiration from the ro

Today I launched my new yearlong project for 2022.

Here in Australia we've already welcomed in the Ne

Have you ever seen a more adorable Santa’s helpe

How do you use button cards in your crafting? They